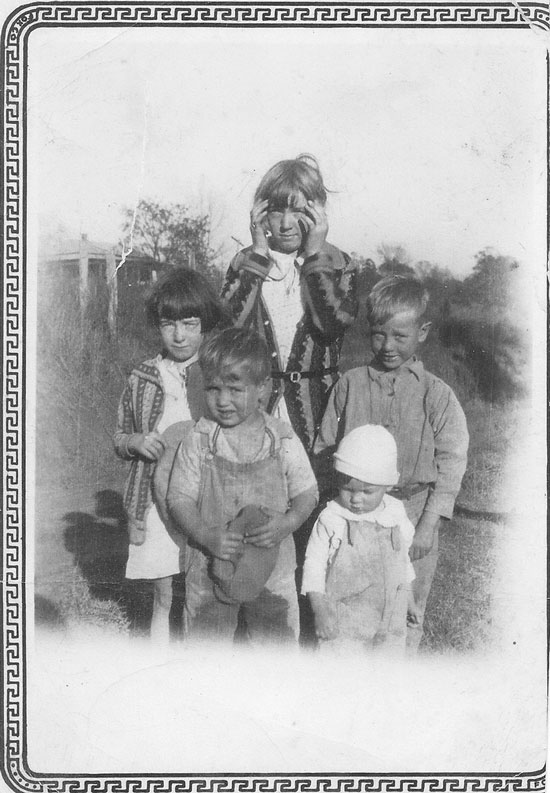 Bill Swain, my dad was born in 1924, fourth of seven children born to Eddie and Mettie Swain.  Eddie’s father, Thomas Swain owned a blacksmith and farm and was fairly prosperous.  His business was lost during the depression.  As he lay on his deathbed, in his delirium, he kept telling  his family he had hidden money under his bed.  None was ever found.  Poverty-stricken like so many others, Eddie made his way as a sharecropper,  moving farm to farm, hoping for greater opportunity.

Sadly for the family, Eddie died after four years of suffering with a brain tumor, leaving Mettie with five children under sixteen.  Much of the last couple of years, Eddie was either hospitalized at the Confederate Memorial Hospital in Shreveport, Louisiana, or in his mother’s care at her home.  His mother was willing to care for Eddie when he needed her, but did nothing for Mettie or the children.  The only help Mettie could count on was from her brother.  Brother Albert provided her a house and garden place on his farm when she wanted it.  Mettie was restless, sometimes moving away.   Bill was thirteen when his father died, Edward, sixteen.  Both boys had already taken to working away from home, more for something to eat than money.  They knew they needed to “get their feet out from under Mama’s table.”  If they didn’t havea place to live and work, they’d take a day’s work at a time, for what they were fed the day, or if they were lucky, a bag of meal, a half-bushel of beans, or some corn to bring home.  Bill lived most of the time with his Uncle Albert, taking work on other farms as well when he could get it.

Bill snagged his first paying job at fifteen as night-watchman on a drilling rig.  He was big for his age, able to pass for eighteen.  The site wasn’t too far from home.  He get hungry and slip home nights for something to eat.  From there, he went on to construction and operating heavy equipment, which he did till he went in the Navy during World War II.  He enlisted in the Navy, because he never wanted to be hungry again.

29 thoughts on “My Dad’s Early History” 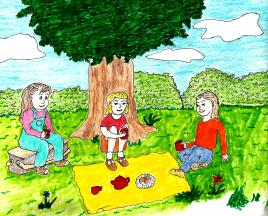 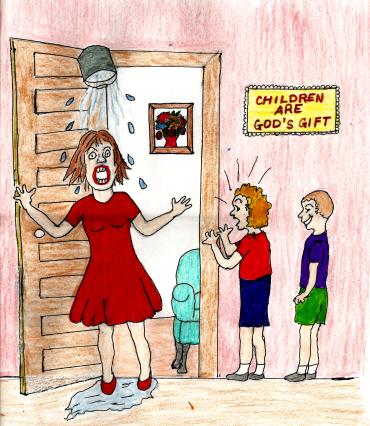 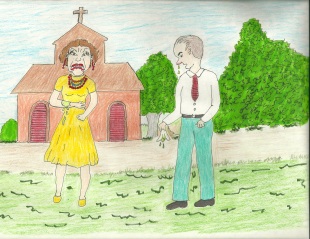 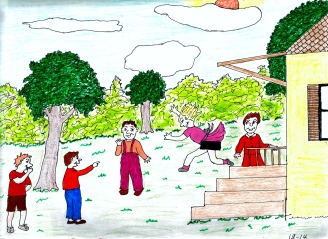