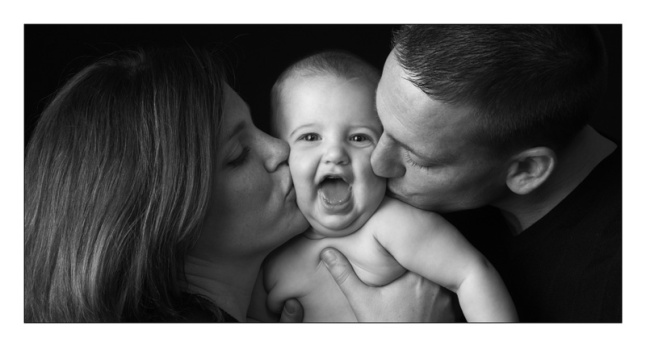 They had been together for eight years. They had a son. She left them alone. Alone. Alone to deal with the world. Sadness. Life went on and she wouldn’t be there, ever again.

He avoided dealing with her “stuff.” Her closet was still full of clothes and shoes. That dress that was “too small” but he loved. Shoes that were “impossible to walk in” but incited his libido.

And, in the back of her closet, were her journals.

During the time they were married he never would have considered reading her journals. They were her private thoughts. Her…

5 thoughts on “She Died” 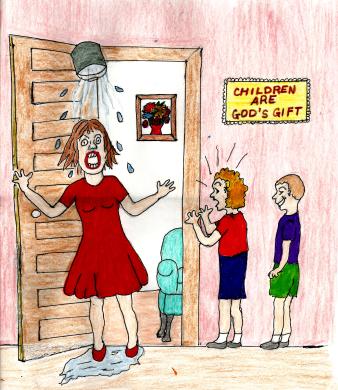 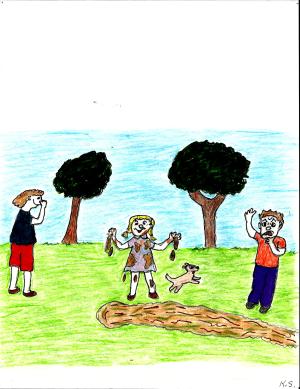 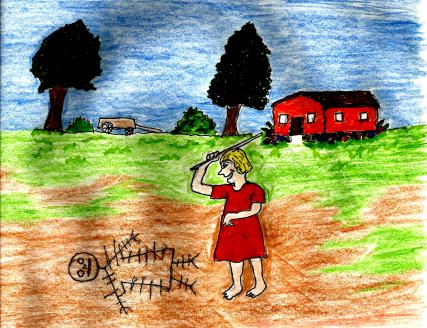 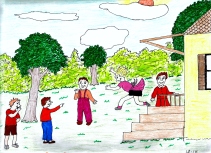