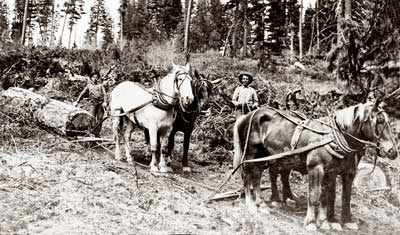 For a time, Daddy had an old time logging operation.  Mr. Bill was old when Daddy was just a kid so he was probably at least eighty at the time he ran Daddy’s brought his horses and came to work.  He set up camp in a shack on skids he hauled in on his old truck.  A mess of barking dogs piled out when he opened the truck door, quieting at his word.  A truck pulled in behind him hauling in his two enormous logging horses.  At Uncle Bill’s command, the horses backed out of the trailer and moved into position behind his truck.  He harnessed them to chains attached to the shack.  In seconds it was unloaded and skidded into place.  He quickly set to work sawing and positioning a few saplings to make a shelter for the horses, topping it was a few pieces of tin he pulled from the back of his truck.  Two bucket for feed and a water bucket later, he and the horses were snug at home.  The intelligent horses needed no reins, following Bill’s verbal commands as they slid the big logs out of the thickets, positioning them in perfect loading position next to the skids of the log wagon. There they waited until unchained from their load, only to walk around the wagon to assume their position on the opposite side of the wagon.  As soon as they heard the chain hooked to their harness, they worked in tandem to pull the huge logs onto the wagon, halting at the sound of the logs settling into place.  Had they only had opposable thumbs and been able to manage the chains, they wouldn’t have needed the help of the man at all.  It was amazing to see the skill and respect Bill and his giants shared in the job they did. 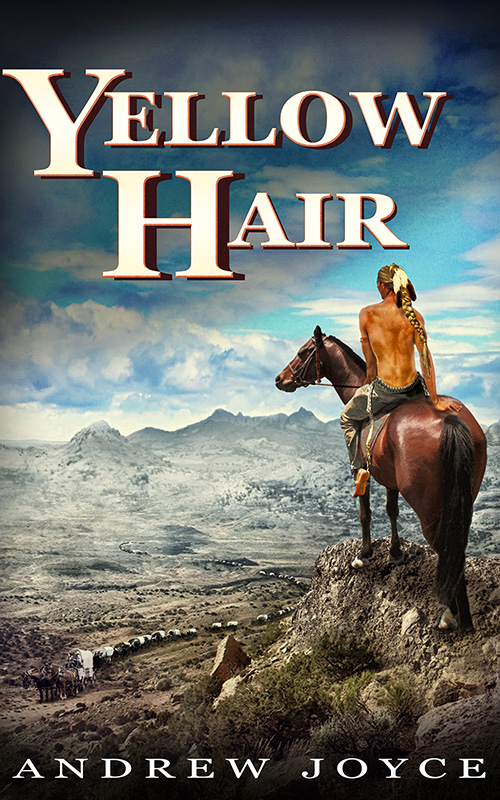 Yellow Hair documents the injustices done to the Sioux Nation from their first treaty with the United States in 1805 through Wounded Knee in 1890. Every death, murder, battle, and outrage written about actually took place. The historical figures that play a role in this fact-based tale of fiction were real people and the author uses their real names. Yellow Hair is an epic tale of adventure, family, love, and hate that spans most of the 19th century.
This is American history.

Be sure to look for Andrew Joyce’s new book on Amazon.  The cover design is really eye-catching.  I am well into it and loving every word.  I believe this is the best thing he’s written yet. 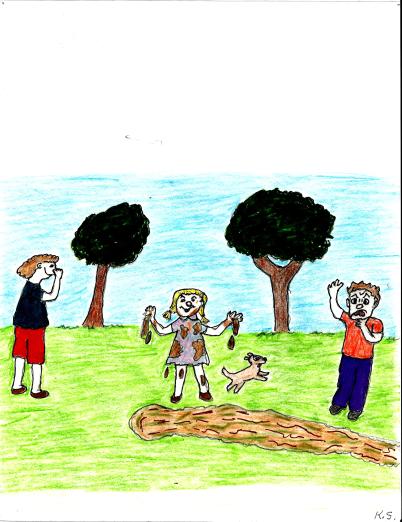 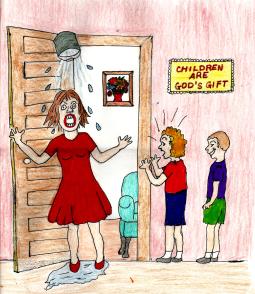 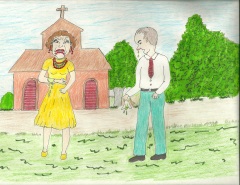