I apologize for posting this joke again, but I just love it.  I am taking a page from Bud’s book.  When he finds a joke he likes, he nurture’s it, polishing it, perfecting it, and escorting it to gatherings to share with company worthy of its excellence.  That’s how I feel about Mithuth Thmith. 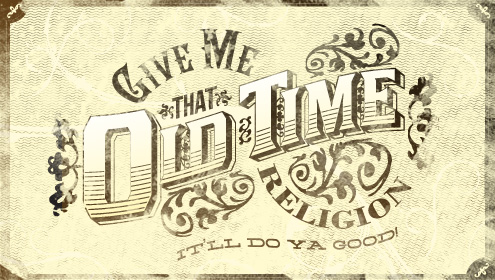 The crowds had been packing the traveling tent revival every night that week, grateful offerings filling the pockets of the evangelist. Cure after cure was enacted in the sweltering heat of those July evenings. Emotions were at an all time high on the last night as the last two afflicted souls reached the evangelist at the front of the tent.

Struggling up the steps on her crutches poor Mrs. Smith hobbled up to the evangelist. “Heal me! I haven’t been able to walk without crutches in twenty years.”

“Yes, Sister! You will be healed! Go behind that curtain and wait with the others waiting for healing.” Mrs. Smith slowly and painfully made her way behind the curtain.

Johnny Jones was the last in line. “I have a lifth. It hath made my life awful. Pleath heal me of my lifth!”

“Yes, Brother! You will be healed! Go behind the curtain with all the others and you will all be healed at once.”

The evangelist offered up a long, heartfelt prayer for healing. Weeping could be heard all over the tent. Finally, he concluded, calling out dramatically. “Mrs. Smith, you haven’t been able to walk without crutches for twenty years, have you?”

“No, Lord!” she replied from behind the curtain.

Thunderous “Amens!” echoed all over the tent.

“Johnny Jones, you are healed of your lisp. Call out to us in a loud, clear voice so all can hear!” demanded the evangelist!

I asked Bud for his favorite.  Here you go.

An old man was fishing the lake with his buddy when a funeral procession passed.  He stood up and took his hat off.

His companion stated.  “ I have to say, I am surprised at the respect you showthe deceased.”

The old man replied, “Well, that was a good, old lady.  We were married nearly fifty years.”

That one worries me a little. 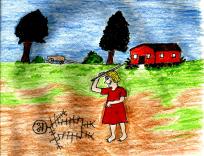 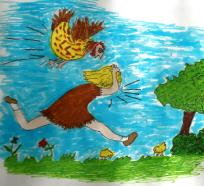 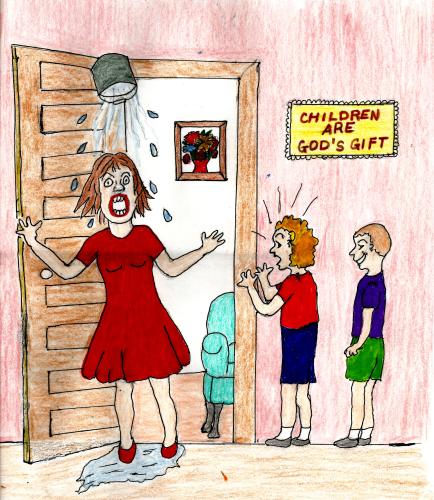 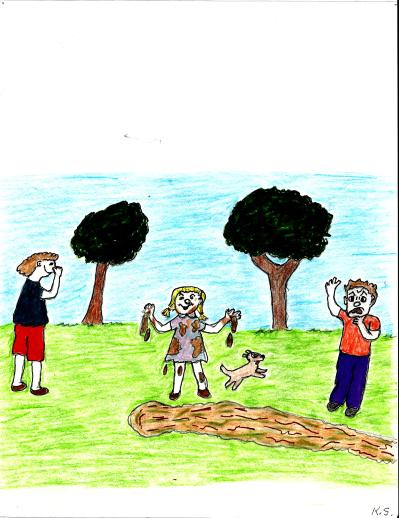 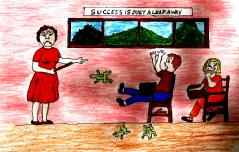 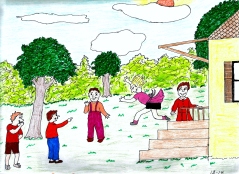 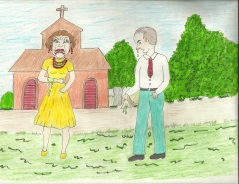 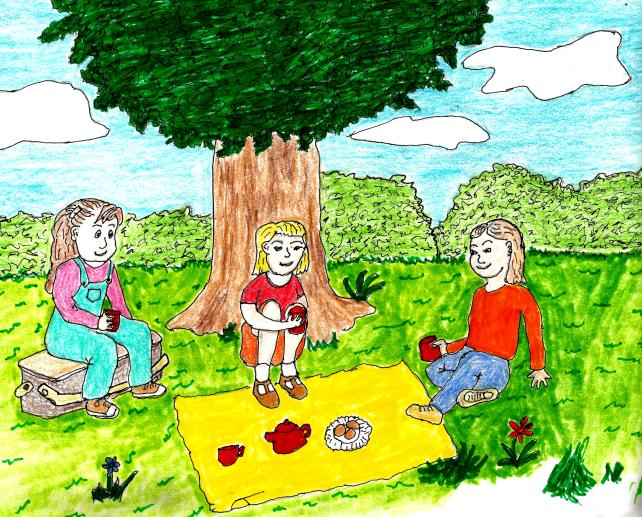