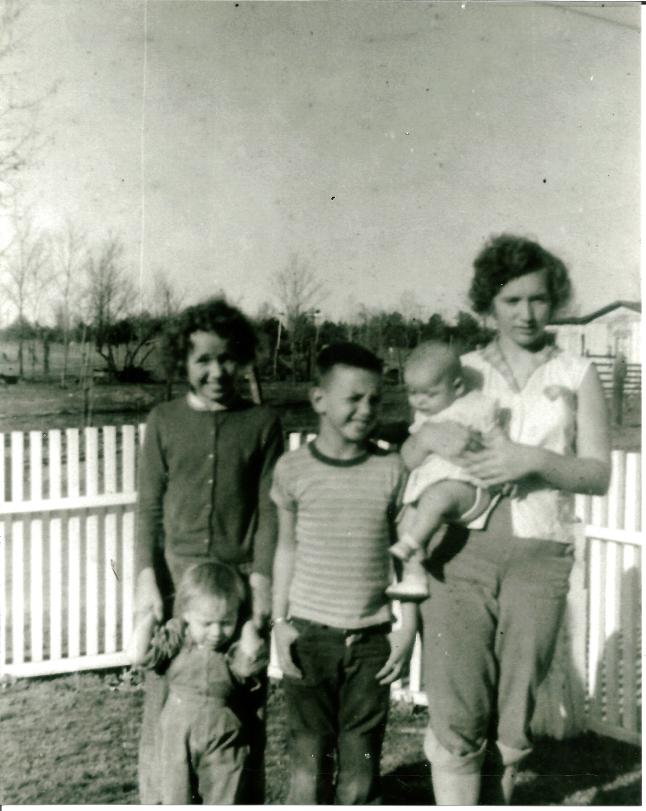 There was always more work than Mother could possibly get done by the time there were five kids.  In addition to the house and cooking, Daddy kept Mother running errands for the farm.  “Run up to Manolia and get me a magneto for the tractor.  On the way back, pick my saw up from the shop and a couple of cans of gasoline.”

Magnolia was forty miles away.  Unless Daddy got his request in early, by the time Mother got back, we were in from school.  If I saw a chicken thawing in the sink, I knew to get supper started.  No instructions were needed.  Chicken meant fried chicken. Ground meat meant meatloaf.  I’d change clothes, peel and boil mountains of potatoes, cut the chicken up and get it started frying, or get the meatloaf on and get some vegetables started, if Mother hadn’t left a pot of beans simmering on low.  God forbid, I should let the beans cook dry and scorch.  That was a catastrophe.  While the chicken fried, cornbread or biscuits went in the oven, no “light bread” ever defiled the table at our house.  Daddy frequently bragged about that.  It reflected well his authority and manhood.  Supper was on the table at the expected time.  As soon as dinner was over, we got the kitchen cleaned up.  After the first time or two I got a meal on the table, never Mother worried again if she was held up, knowing dinner would be ready on time.  Only once did I foolishly decide I had better things to do than cook supper after I had started that routine.  Turns out, I didn’t have anything better to do.  We also had dogs, cows, and chickens who didn’t take care of themselves.  They ate before we did.

At about the age of seven or eight, when I initially got the devastating news that I was going to start having “jobs” to do, I was appalled and disgusted.  I was a kid. I was supposed to play.  It was my parent’s job to take care of me.  Life wouldn’t be worth living!  Sometimes Mother would send me back three or four times till I did a job right.  Daddy had a much more time efficient method.  He’d just kick my butt and make it worth my time to get it right.  After three or four years of involuntary servitude, I realized it was easier to do what needed to be done than deal with the alternative and still have to do get busy.  Eventually, somehow I started needed doing without being told. 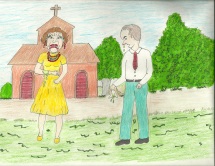 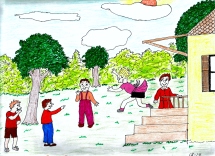 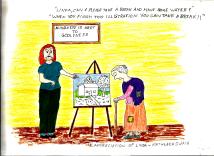 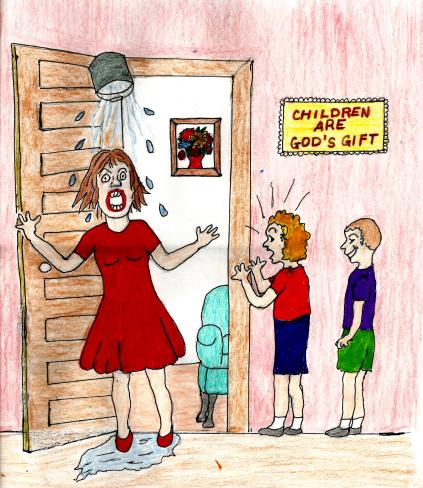 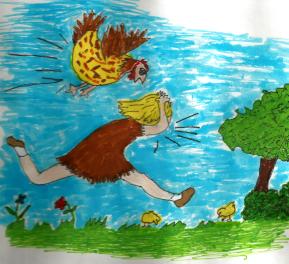 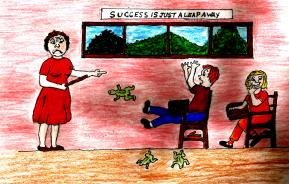 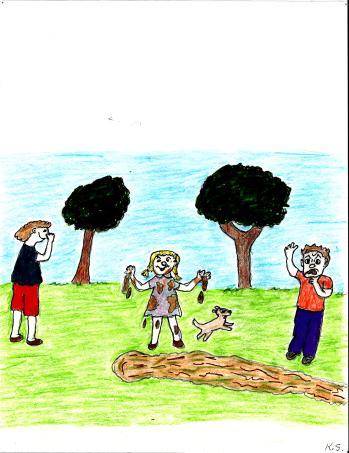 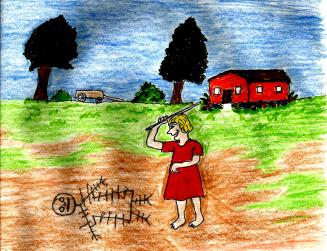 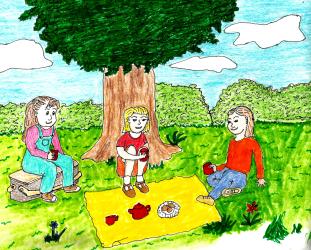