One of my followers sent me this and said I could post it.  Thanks Dave Lewis.

Three old men got together every morning for a coffee and a chat and this one day the subject was bowel movements. The first old man was worried that he hadn’t gone in three days. The second said he needed an enema once a week but the third said he went regular every morning at six. That’s great the other two said. No it isn’t he said cause I don’t get up till nine!

Mother built the little path herself as well as a stone patio using little-old-lady-sized rocks. She does all her own planting.  I dig the big holes for her.  She does the rest.  She does have he perennial “rose covered cottage.”  She twines pink climbing roses over her porch rails.  They are mean.  It cured the problem of free-range kids climbing on the rails. Her neighborhood is full of them.  She sprinkles flour over tomatoes and warns the kids they might get poisoned.  It works.  She never loses a tomato anymore.  The neighborhood kids used to pick them and her flowers, but now they worry about the poison.

Now for the poop part of the story, Once Mother gets a notion in her head, she can not be side-tracked. Mother and I stopped in at the grocery store one morning. As we made our way back to my vehicle, I spotted a dignified elderly gentleman hurriedly making his way back to his own car parked adjacent to mine. He seemed to be in some distress, so I slowed my place to stay out of his way. As he sidled past me, I got a whiff and realized the reason for his scurrying. I slowed my pace and acted distracted to give him time to get to his car and save his dignity.

Meanwhile, Mother was right behind me. She didn’t notice his predicament, only that an oldster was getting ahead of her. She is vain about being spry for her age and was determined not to be left in his dust. She picked up her pace, catching up to him. Getting into my car as the wind changed, she got a foul whiff of feces. They were standing back to back, almost touching as she inspected her shoe and announced. “Something smells awful. There must have been a dog running loose doing his business. Better check your shoe. I don’t have anything on my shoe.” Just in case I hadn’t heard, she repeated, just like I was five years old. “You’d better check your shoe! Something smells awful! Don’t you smell it!” By this time, the poor man was sitting in his car with the window open.

“No, Mother. I don’t smell a thing. Get in. Let’s go.” By this time, the whole town had to know what the problem was.

It seemed like an eternity before we got away. “Mother, that man had messed up his clothes and was trying to slip into his car. Of course, I smelled him. Dead people smelled him. I was just trying to avoid embarrassing him. You were just about backing into him.”

She was horrified. “Oh, My Lord! Did I get anything on me? Oh well. It couldn’t be helped!”

Recently, a neighbor turned 100, and a big birthday party was thrown. Even his son turned up.  The proud dad was showing off his son.

“How old are you?” a tenant asked of the son.

The tenant shook her head. “They sure grow up fast, don’t they

An older couple came out of a cafe on morning to find a police officer putting a ticket on a car whose meter had expired. Irate the man accosted him, “You Nazi Turd! Don’t you have any respect for yor elders.” The officer coolly wrote a second ticket for worn tires.

His wife jumped in, “You dog, if you didn’t have on that uniform, you wouldn’t have the nerve to face a real man.”

The insults continued on for several minutes, with the officer writing several more tickets till a bus pulled up to the corner and the elderly couple boarded.

Sometimes it’s good to be thought senile.
An Old couple was celebrating their sixtieth anniversary.
Theiy’d married as childhood sweethearts and had
moved back to their old neighbourhood after retirement.

Holding hands they walked back to their old school.
I t was not locked, so they entered, and found the old desk
they’d shared where Andy had carved ‘I love you, Sally.’

On their way back home, an armored truck whizzed by and a bag of money fell out, practically landing at their feet.
Sally quickly picked it up, but not sure
what to do with it, the two took it home.
There, she counted the money:
fifty-thousand dollars!

She put the money back in the bag and hid it in their attic.
The next day, two FBI men were canvassing the neighborhood
looking for the money and knocked on the door.

‘Pardon me, but did either of you find a bag
that fell out of an armored car yesterday?’

The agents turn to Andy and questioned him.

One says: ‘Tell us the story from the beginning’

Andy said, ‘Well, when Sally and I were walking home from school yesterday . . ..’

The first FBI guy turns to his partner and says, ‘We’re outta here.’

A senior couple came out of a coffee shop on Memorial Day to find an officer putting a ticket on a car whose meter had expired. Irate the man accosted him, “You Nazi Turd! Don’t you have any respect for yor elders.” The officer coolly wrote a second ticket for worn tires.

His wife jumped in, “You dog, if you didn’t have on that uniform, you wouldn’t have the nerve to face a real man.”

The insults continued on for several minutes, with the officer writing several more tickets till a bus pulled up to the corner and the elderly couple boarded. 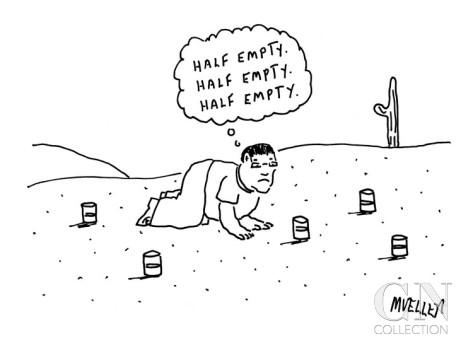 Since I frequently mention Mother in humorous stories, I thought perhaps I should tell you more of her true nature. She lives in a quiet neighborhood on a corner lot, always busy working in her yard, which over the past thirty years, she has landscaped lovingly. For more years than I can remember, she has kept a cooler of ice water on her back porch, with cups, for any passerby, who needs a drink. She washes and reuses the cups, discouraging waste. Most days, she is on hand to greet the kids when they are getting in from school to ask about their day, encourage them, or just talk. Should she hear unkindness, she reminds them, “You can’t talk like that. How would you feel if someone called you that?” If a child tells her of being bullied, she says, “Tell your parents or teacher. If they don’t help, come back and let me know. We’ll figure something out.” She has become so well-known, that walkers of all ages in her neighborhood stop for a drink, carefully returning their used cups to the bin for rewashing. Many times I’ve seen kids tap on the back door or hunt her up in the yard to let her know she has fallen down on the job by letting the water cooler run dry. So many stop by that she can’t possibly know them all by name, although they certainly know hers.

Mother loves light, so when she isn’t working outdoors, she usually keeps her backdoor open, often privy to interesting exchanges between the kids.  They feel perfectly free to talk in front of her, like she is part of the landscape.  Recently, she passed on this conversation between a couple of boys who were taking a break on her back steps, about ten feet from where she sat.

Jason started out.  “This place is old.”

“This house is old.”  Jason offered.

“That truck is old.”

Over the years, many of her “children” have grown up and moved out of her neighborhood. It is very common for her to be in a restaurant, on a parking lot, or anywhere in town and have a young police officer, store clerk, nurse, or bag boy call out, “Heh, Mrs. Swain, remember me? I used to get water at your house?” What a positive way to see how many lives she has touched over the years. 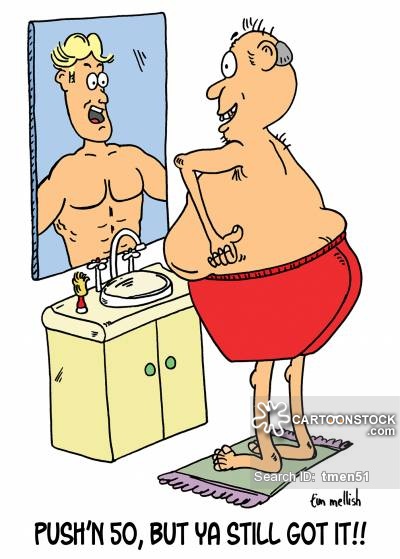 When I was a kid, there were a lot of things I wanted to ask old people, but didn’t have the nerve. I’ll post some of them, since I have some “old friends” who have answered some of them for me. If you have questions, send them in and I’ll try to get some answers for you, too.

1. Do old people still have sex? Sure, thanks to pharmacology, if they can find someone willing, able, and blind or demented enough.

2. Why do old people drive so slow and park crazy? Most of them are retired and it doesn’t matter how long it takes them to park. Just be glad they didn’t scrape your fender on the way in to that space. They may have neck and back pain and stiff joints.

3. Why do old people dress so crazy? Why do kids dress crazy? They want to.

4. Why do old men grow hair on their noses and ears and old women get whiskers? All the energy that used to go into head hair and perky breasts gets rerouted when hormones play out. God forbid science extends life expectancy too much. We’ll all look like androgynous Brillo pads and be deaf as a stone.

5. Why do old people have such big noses and ears? Some body parts never stop growing. Unfortunately, this is usually limited to noses and ears, not something more appreciable. This big-eared looked is greatly enhanced by baldness and frizzy hair. The nose gets bigger to hold glasses up. 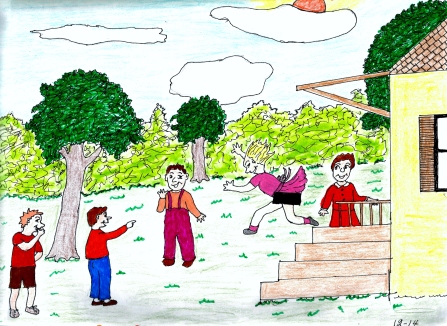