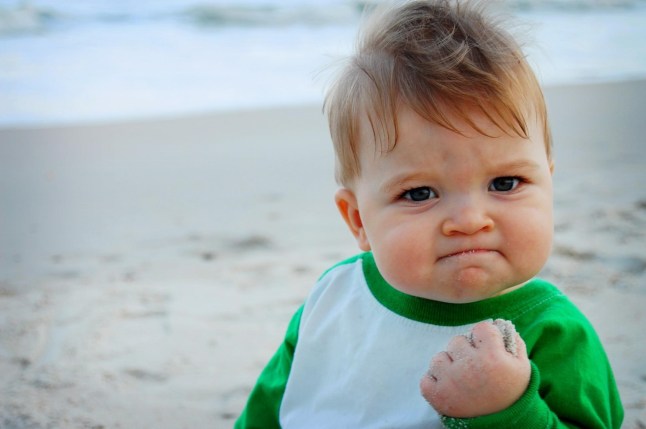 Aunt Essie, like all of my aunts, was a wonder of fertility, if not child-rearing acumen.  She raised seven of the meanest boys outside Alcatraz.  Thank God, her reproductive equipment gave out before she managed more.  I thought Mother was exaggerated when she said they’d all end up in jail or dead before they were thirty.  She was wrong.  Only four of the seven did jail time, and of these, one died in a bar fight after he was released at the age of twenty-eight.  Most of rest passed their time boozing it up at Aunt Essie’s house when they weren’t begetting children or needed in jail.  Contrary to Mother’s unjust prediction, all made it past thirty.   The meanest of the lot turned out to be pretty boring.  He opened a very successful auto body shop and became a deacon.

When Aunt Essie’s boys weren’t trying to kill us, they could be entertaining.  Uncle July was an avid hog-hunter.   He was extremely proud of his Catahoula Cur Hog Dog, Catch.  Catch would go berserk with hog lust and “catch” wild hogs by the ear,  hanging on until commanded to turn loose; not a nice dog.  Uncle July kept him penned up, sternly warning us away from the fence.  Catch might rage through the fence, “catching” us by the ear.

Aunt Essie and Uncle July heard “catch” noises from the dog pen and were horrified to realize one of their angelic three-year-old twins was missing.  They rushed out and found Corwin and the monster dog rolling around in the dog pen.  Expecting to retrieve the bloody corpse of his precious child, Uncle July leapt into to the pen to find Corwin latched down on Catch’s ear, blood pouring from the tattered edges.  When asked why he bit the dog, Kelvin replied, “Dog bite me.”  Corwin was fine except for a few drag marks.

Considering his tender age, it seemed premature to categorize Corwin, but he showed all the hallmarks of a psychopath.  Energized and empowered by his encounter with “Catch”, his strange little mind focused on the unfortunate beast, making his life a living hell.  Despite his concerned parents’ warning, he was soon back in the dog pen with Catch cowering in the barrel half-buried in the dirt that passed for a dog house, howling piteously for rescue.  Realizing he was no threat to Corwin, Aunt Essie and Uncle July abandoned him to his misery, knowing Corwin was off their backs as long as poor Catch was crying.  Catch wet himself and ran under the truck next time Uncle July tried to take him out hog hunting. His spirit was broken.  Uncle July swapped him off to an unsuspecting buddy for a pirogue the first chance he got.

Surviving five horrible older brothers made Corwin and his twin Kelvin tough little devils.  Their parents doted on all the boys, seemingly unconcerned about their reputations as hellions.  When people complained about their bullying, their stock reply was, “What did your Johnny do to them?”  They artfully ignored the obvious fact that the damaged kid was three years younger.  Aunt Essie grieved because the twins would be her last babies, so she let them carry their baby bottles till the school put a stop to it.  It was bizarre to see them coming in from playing football with their brothers, pull their bottles out of their back pockets, and fill them for themselves.  They were fluent in profanity from the time they could talk.

As an adult, between stints in jail, Corwin lived in the dugout of the local ballpark.   He’d worn out his welcome with Aunt Essie and his tippling brothers after attempting to burn her house down over their heads.   He was forcibly extricated by the more sober among them, but did live to the ripe old age of forty-one.  After the immediate threat of roasting in her bed passed, Aunt frequently mentioned letting him move back in, feeling he’d learned his lesson in jail, but her other boys had a longer memory and wouldn’t allow it. 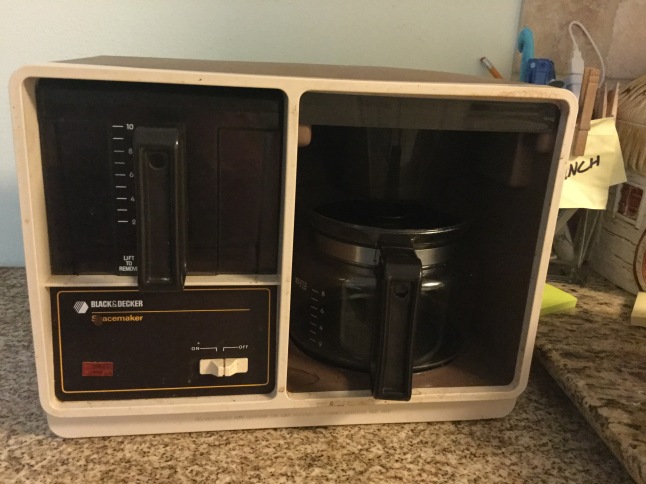 We splurged and bought a Fancy Dan coffee maker in 1987.  It was heavenly staggering into the kitchen to find a carafe of freshly made coffee waiting at five in the morning.  True love!  We enjoyed it precisely one month before we got a recall notice and a gift certificate for a replacement to use while we waited for the fine new Fancy Dan.  It seems the original was setting houses on fire.

We went into mourning and trashed Fancy Dan, picking up his replacement, a very plain model.  About a year later, our new Fancy Dan arrived.  Dan had our steaming coffee waiting when we awoke.  All we had to do was “sasser and blow it.”  It saved our marriage.  Alas, a mere six joyful months later we received word that this model was also likely to be an arsonist.  Out came the plain old replacement model till we made it to the store with our gift certificate for a new pot.

Since1987, that faithful coffee-maker has one back on the shelf six times, only to be called back into service when the fancy new one failed.  Less than a month ago, we were once again seduced by a coffee-maker with lots of great features.  It had a water filter, reuseable basket instead of filters, several cup size settings, and a beeper to let us know when coffee was brewed.  Of course, it would have our coffee ready when we got up, which by now, we had no intention of using, having no wish to roast in our bed.

We hurried home and moved Old Faithful back to the shelf.  We couldn’t wait for the first pot.  As soon as we hit the brew button, water poured all over the counter.  We reseated the pot and tried again.  We were rewarded with a second gusher.

Old Faithful went right back to work.  When I’m gone, my kids can draw straws to see who gets Old Faithful.  The loser gets the family fortune. 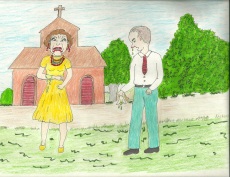 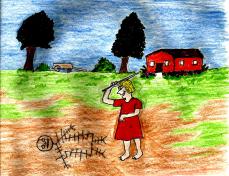 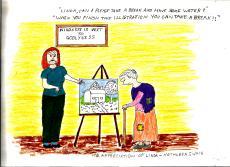 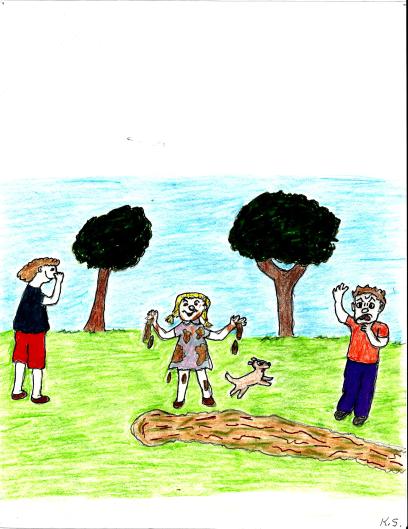 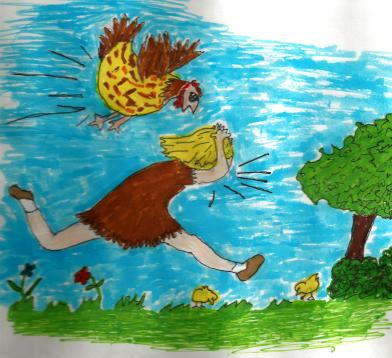 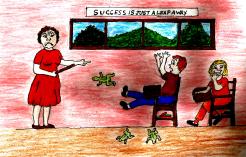 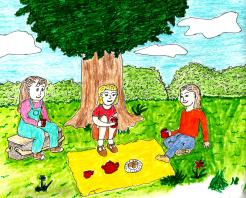 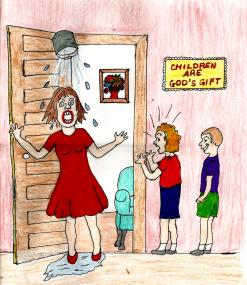